The New Center Of Thane
At Kalpataru Park City

A spectacular township that we all were waiting for Park City Thane which is a gallant estate that is expanded across 108 acres in Kolshet Road, Thane West which reflects the astonishing state of craftsmanship and elite architecture with magnificent clusters like Sunrise, Starlight & Immensia, established in the estate which gives its occupants an unimagined lifestyle. Parkcity is also self-sustainable with 405+ features & amenities like high-tech gyms, clubhouse, vast open space for jogging, a custom-designed pool, and a lot more dwells inward, etc, that cater to every family's whims & fancies.

Parkcity Thane is there to fulfill every customer's need. Parkcity Thane brings urban facilities and lush green ambiance which transforms Thane into one of the most sought-after destinations by modern as well as traditional home buyers in Thane as well as in Mumbai with luxury. Hence, the estate follows 6-tier sophisticated surveillance for 24/7 hawk-eye protection for your home. Inclusively, giving a vital contribution to the environment is on priority with the practice of eco-friendly managements like saving water, unloading waste, optimal use of natural resources that is something which the occupants follow like a schedule.

This 100+ Acre Township Is Our Way of Bringing World-Class Lifestyles to Downtown Thane. A Green Lifestyle Is at The Core of Kalpataru Parkcity’s Design, Which Is Why It Has Been Developed Around One of Thane’s Largest Integrated Parks, a 20+ Acre Grand Central Park & Has 4500+ Trees in Its Expanse. Kalpataru Parkcity Is Also Self-Sustainable with 405+ Features & Amenities that Cater to Every Family’s Whims & Fancies. It is Created to Be the Center of World-Class Lifestyles, It Is Planned Around One of Thane’s Largest Integrated Parks. 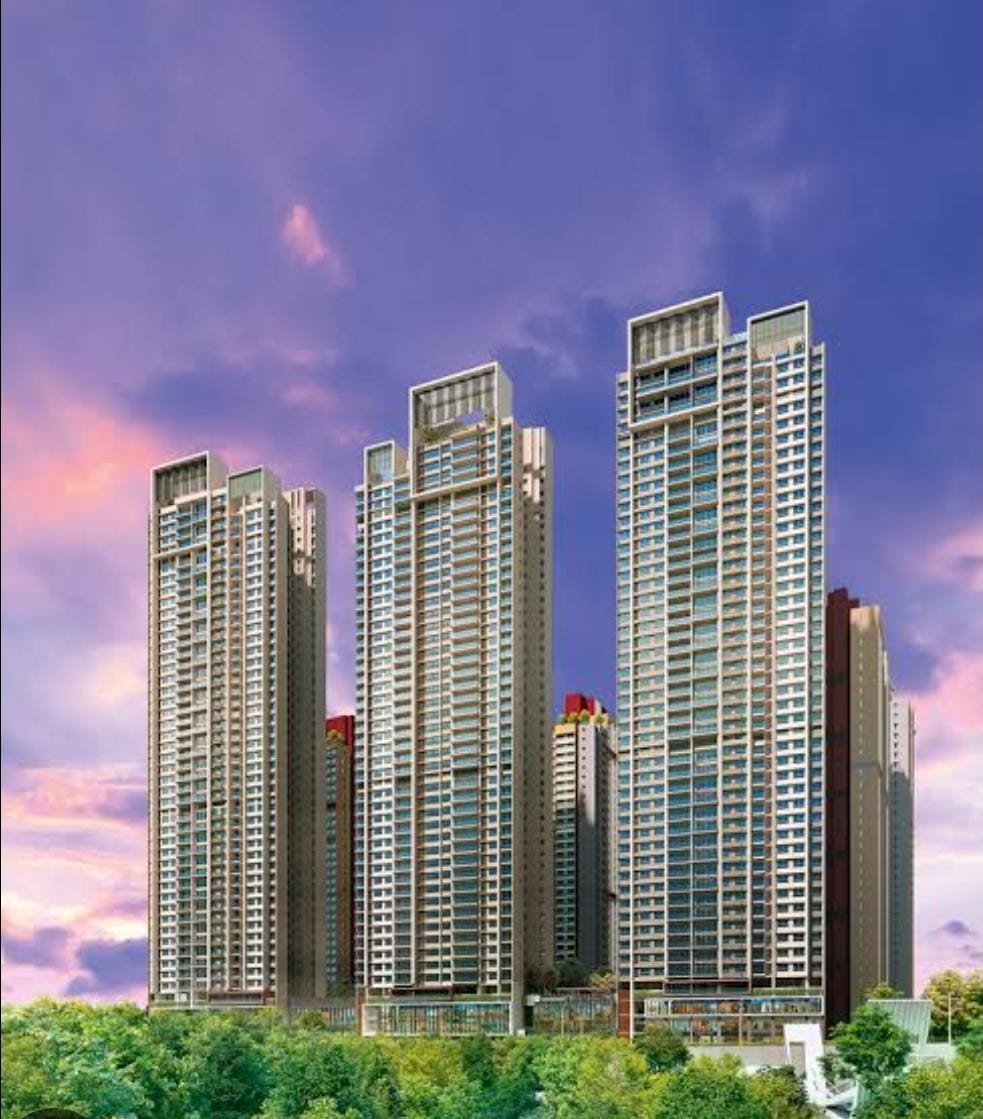 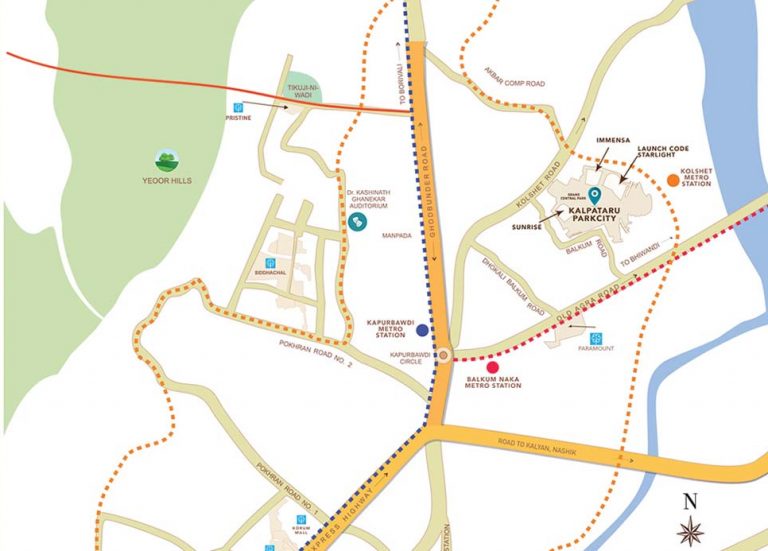 Kalpataru Group was established in 1969 by our chairman Mr. Mofatraj P.Munot. Kalpataru Limited, the flagship real estate company of the Kalpataru Group of companies, is one of the leading real estate development groups in India. The focus has been on the development of premium residential, commercial, retail, integrated townships, lifestyle gated communities and redevelopment projects primarily in the Mumbai Metropolitan Region (MMR) & Pune. The Group is also undertaking projects in other key cities such as Jaipur, Surat, Hyderabad and Chennai.

Do you need help?

No EMI For 24 Months

No EMI For 24 Months